krayfish n'aime pas Sonic Mania (PC)
Wordscapes, obtainable for PC, iOS and Android, is regarded as a word search, crossword puzzle combination. You have a collection of characters which then use to generate up words which will squeeze into crossword design. This video game is continuously rated in the list of leading rated word... Lire la suite

Translator Notes: I am not fluent in Japanese. There are going to be some inaccuracies and mistakes in the following translation as I am still learning the language. Regardless, I hope you enjoy this interesting story. The ending with the “to be continued” tag confused me. This is a different way to finish off one of these chapters. It’s fascinating and I just hope that Sonic fans get a kick out of this.

One day, in an area made for fun and desires, “Eggman Land”

This crazy amusement park area designed by Eggman was dripping with his aesthetics for science and technology.

The amusement park was fused with a factory base and the vicious defense system didn’t deal with visitors too well.

Despite appearing like an amusement park, there was a huge aura of discomfort. Since Eggman’s previous defeat here, he never returned and the park became nothing more than old ruins. Nobody dared to enter…

Eggmanland was illuminated by the cloudless, moonlit sky.

Sonic, who followed the rumors of a seven-colored shooting star here. He was a bit surprised to see that the abandoned Eggman Land was shining with a sea of lights glowing from every area of the park.

“What exactly is going on here?”

When the mighty power of Dark Gaia once was awoken, this silly amusement park was built by Eggman harnessing special Gaia Energy to reach the end of his wild ambitions.

Who did this and why did the park power on again…?

Sonic rushed in and tried to figure it out, but right at that moment, a flirtatious and soothing voice came down from above.

“Oh, Sonic! How lucky am I to meet you in a place like this!”

When Sonic looked up, there was a familiar figure with wings that slowly flew down towards him. It was a female bat who was a treasure hunter that specialized in being a skilled spy with a particular interest in jewels.

Rouge came here after receiving a mission from a special source to investigate Eggman Land, but after she snuck in, a large number of defense robots restarted and she was unable to move futher. She then explained the situation to Sonic.

“So, can you help a girl out? I want you to use those proud little legs of yours and get those robots all busted up and distracted. I’ll share the information I find and I’ll give you some back up!”

There wasn’t much in it for Sonic, but he knew Rouge would be better off investigating safely while he made some noise. Sonic gave a bitter smile, but he took Rouge up on working together as he was just that kind of guy.

“Ok, I get it. I’ll help you, but to be honest, I was originally intending to do this solo!”

“Oooh, thank you. I do like boys who can listen well.”

Rouge continued and gave Sonic a communicator to be placed in his ear. She then placed a special emerald ring on his left middle finger.

“I want to pay you for this little request; so, here’s your reward in advance. I don’t want things to go badly, but you really are helping me out here, sugar!”

Sonic was surprised and a tiny bit fearful as asked Rouge a question whiles she stared at the ring in a fascinated state.


“You know, I don’t know if you’re really ok with giving up a jewel like this.”

Rouge continued to squint her eye onto the ring and then to Sonic.

“You’ll soon realize the value of a better gem when one comes around.”


Later, a giant series of explosions echoed one after another around Eggman Land in the middle of the night as the neon lights glittered.

From the back of the huge Eggman Statue, all the way to the pipes of the facility; Sonic destroyed a plethora of Eggman’s robots.


From the communicator, Sonic could hear Rouge gawking in a gleeful voice.

“I have 5 Egg Fighters with shields on the roof of the front building. When you’re done, head to the coffee cup rides at your 2-o-clock.”

Rouge’s instructions seemed rough, but still extremely accurate. Once the correct facility was found, it’s importance was clear. Sonic would be informed of the optimal route where the enemies lay in wait.


With things going this well, it just seemed like a normal day at work. Sonic was actually starting to get bored. Rouge spilled her feelings as if she could understand exactly what Sonic was thinking.

“In any case… it must be a bit dull for all the ladies and gentlemen enjoying this amusement park on a moonlight night.”

Sonic replied, “Is it really alright to call this place an amusement park? Also, what’s this about ladies and gentleman?”

There was no reply from Rouge.

After such straightforward “work” …Sonic felt an overwhelming feeling of discomfort.

Rouge’s instructions were actually too accurate.

Also, in regards to movement, it’s usually a cause of trial and error. But Sonic never had to retreat once and he was always traveling in the same direction. It felt like he was actually moving away from his target, which was completely unnatural for the speedy hedgehog.

The strangest thing about all of this was when Sonic arrived. There was evidence that somebody had already entered the core of the facility. The very same that Rouge was supposedly investigating while Sonic was making a distraction for the enemy robots. Even the deepest parts of the factory, which were supposed to have been discovered for the first time today, had already been unlocked all the way leading up to the entrance.

“What is all of this? The man is a mad doctor, is this sort of thing typical of him?”

Sonic had been talking with Rouge over the communication device, but the two of them never met since the start of the mission. Was Rouge actually following Sonic?


“(Well, there’s really no end to doubting this situation, huh?…)”

As Sonic thought about the situation a little more, the energy detector that he had borrowed from Tails started to make a sound.

Speaking of which, Sonic came here to see a shooting star that shined in seven colors. Sonic wondered if he was chasing the Chaos Emeralds. Sonic stopped for a moment and smiled. The whole idea seemed like so much fun. It tickled Sonic down to his heart.

This space of love and desires was filled with thrilling mysteries that Sonic didn’t understand yet.

(Continued in a second part) 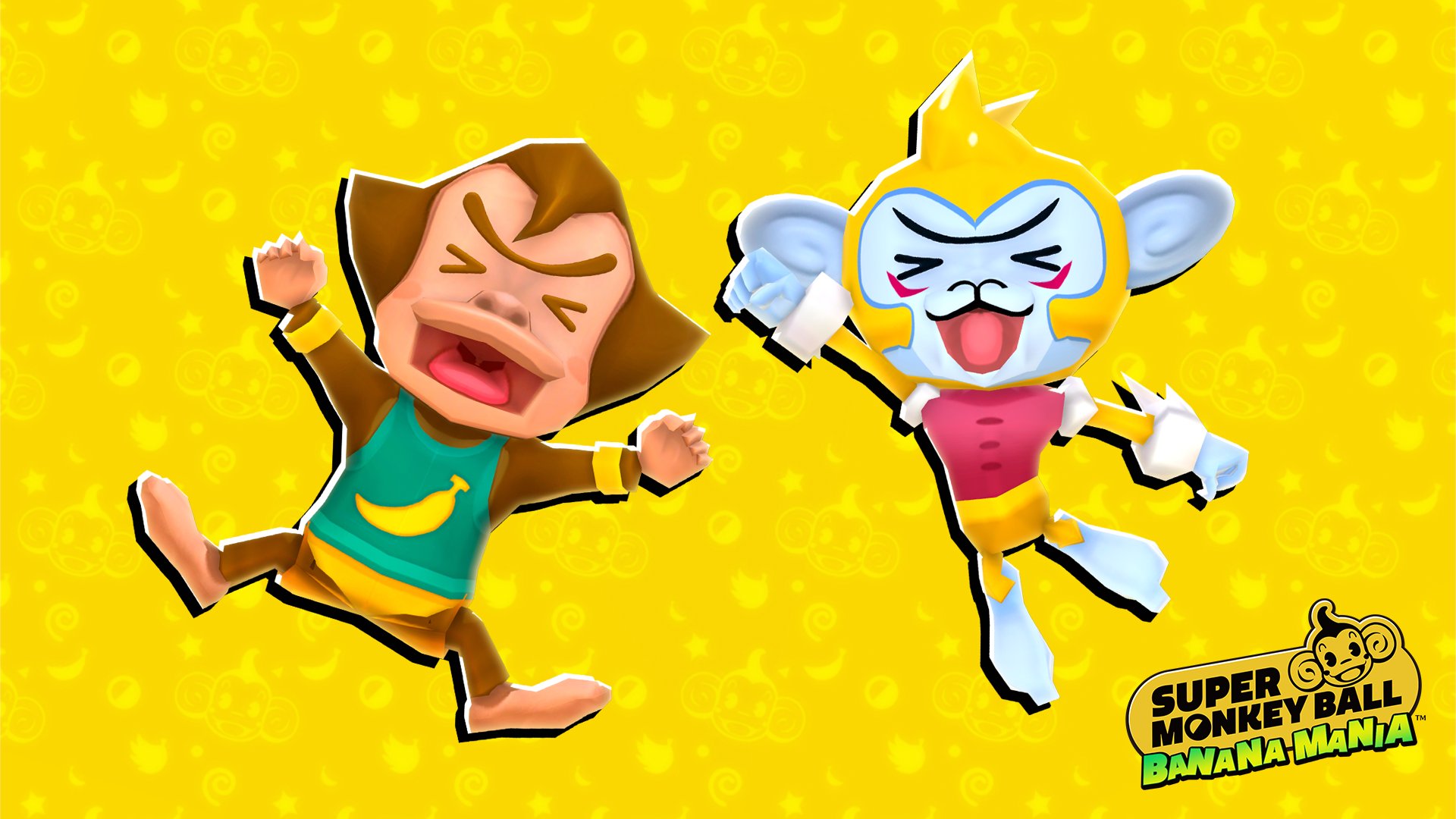 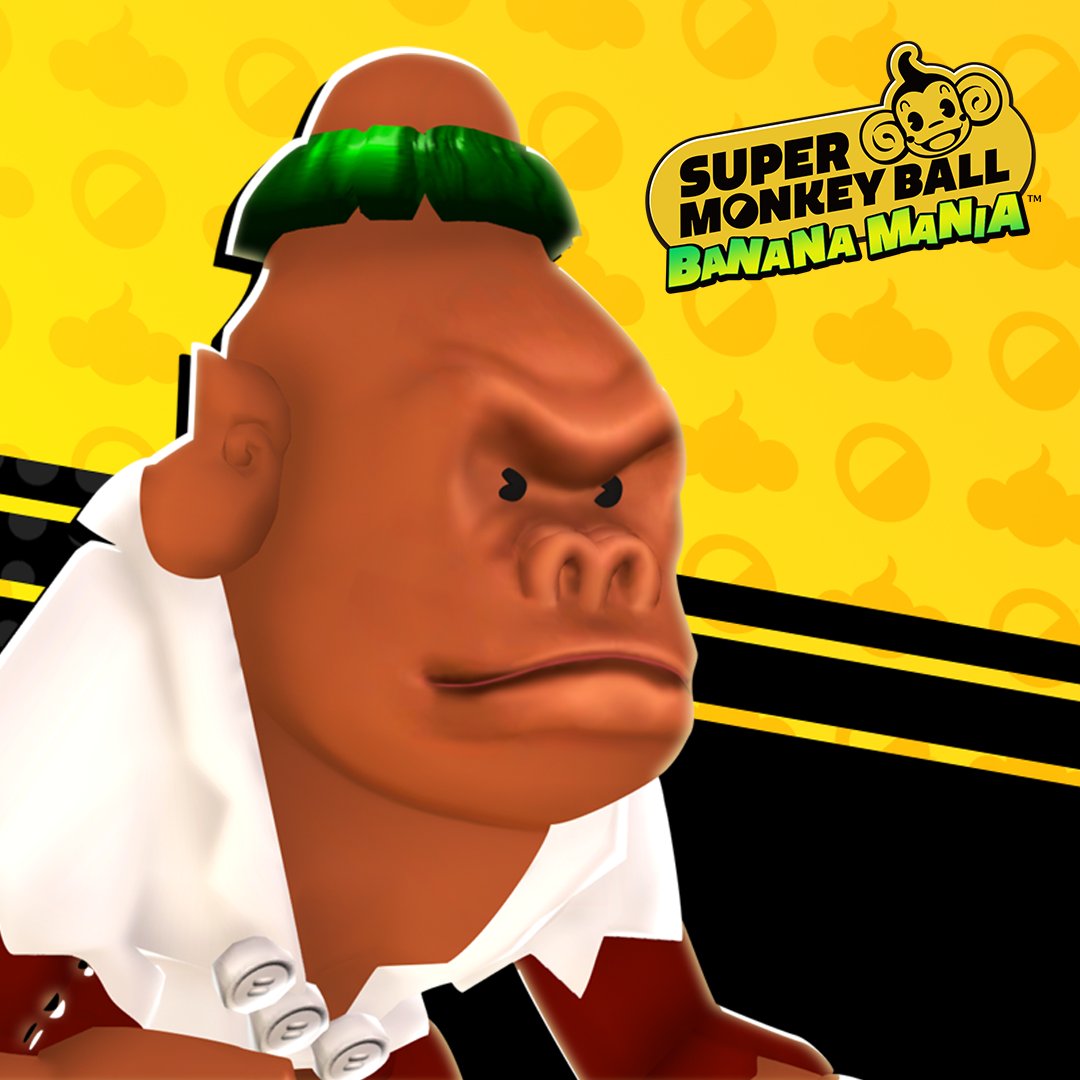 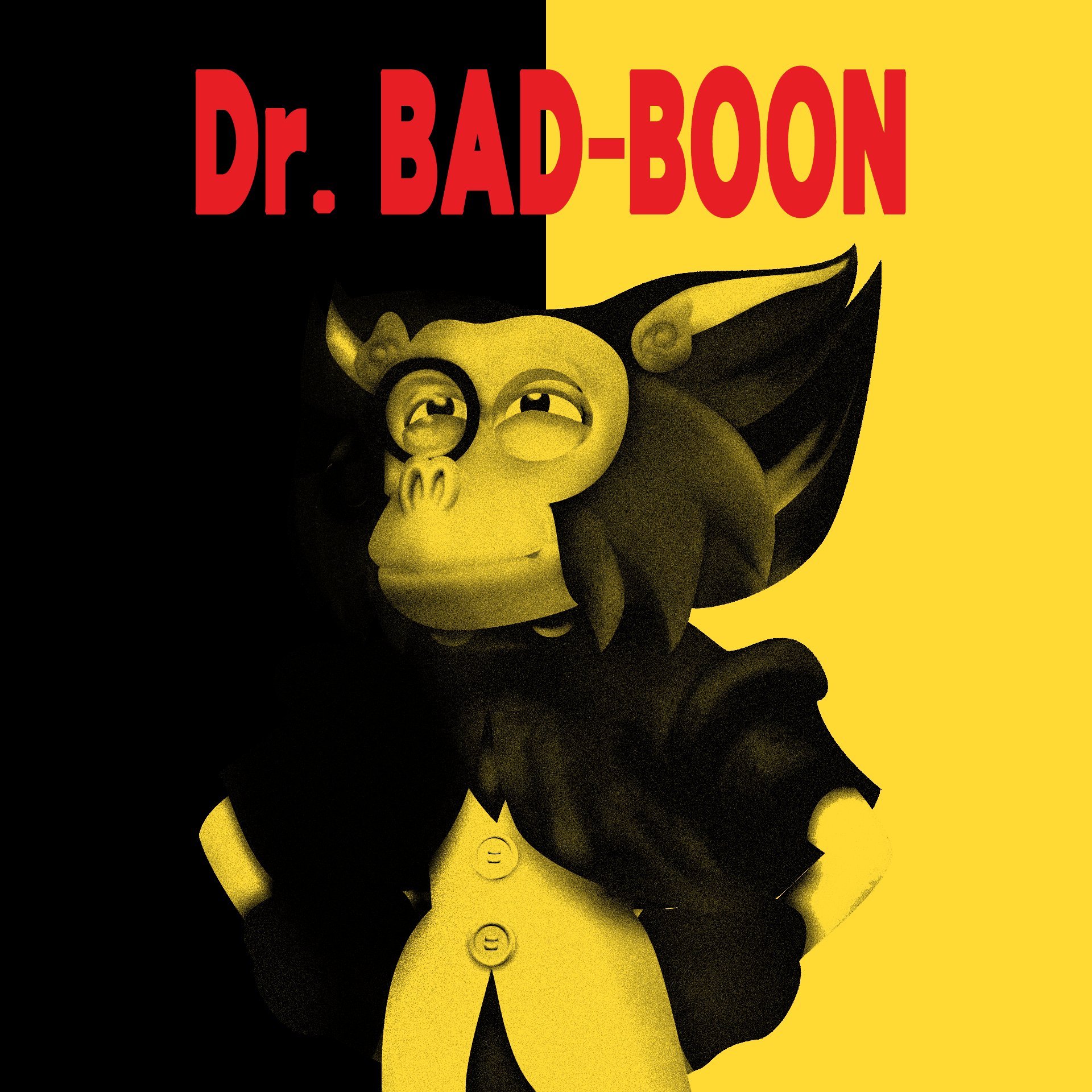 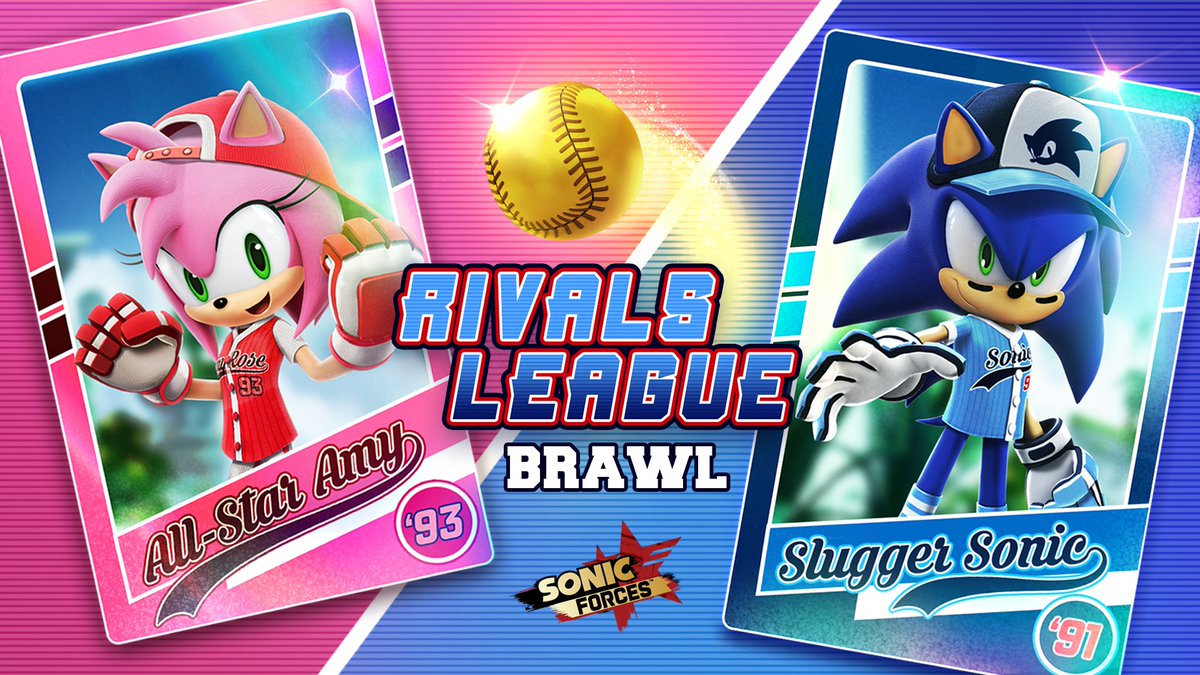